Amr’s Reflections on Research for Peace! 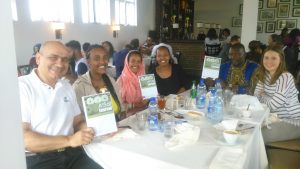 Throughout my career in the field of peace and conflict resolution, and with much travel to conflict zones, post-conflict societies, and to nations going through the peacebuilding process, I have discovered that there is a huge need for real, dedicated research in the field of Peace and Conflict studies. During my career and my work worldwide, I have found many positive examples and unfortunately, also many negative ones. Each of such examples seemed to impact people to a great extent; sometimes in healthy and constructive ways and sometimes the most devastating.

I have also experienced many situations that defy common knowledge dictated by dominant media. For example, while briefly in Rwanda and for a few weeks in Burundi in 1998, I encountered a sizeable population of Muslims who lived among a majority of Christians. I was curious about the connection of the people’s ethnic and religious identities. I thought for a while that perhaps Muslims were made of ethnic groups other than Hutus and Tutsis. I was quickly corrected; Muslims too were mainly either Hutus or Tutsis.  This raised the question of how they handled themselves during the ethnic war in 1994. The response I received from Muslims in Rwanda and Burundi was that because they were Muslims they should not, and could not fight each other, or fight others, due to ethnic differences. Islam, they said, prohibited that sort of violence against each other. In order to validate this story, I asked professionals working with the United Nations and other Western non-government organizations if they knew about that situation, which to me seemed like a phenomenon. Everyone I inquired from responded positively: that it was true that the Muslim population refrained from participation in the war and those Muslim sections of Kigali and Bujumbura were safe havens during the war.

This information seemed to be of great value to those interested in the role of religion in conflict resolution and peacebuilding– especially given the fact that a vast literature on the subject assigns blame, especially to Islam, for instigating conflicts.

As my background and experience dictated, I knew there had to be more to the story: something that we could learn from the current situation to affect the future. I asked myself, does this story not deserve further research into the “why” and “how” the Muslims there managed to play such a peaceful role in the middle of an ethnic genocide? Would not the result of such research inform us and guide us to develop similar approaches to reduce violent conflicts in other Muslim countries such as Iraq and Libya? Would not we be able to contribute to the knowledge about what can work in the mirth of violent ethnic conflict?  Could not we learn how to use religion in a constructive manner, instead of abusing it for the sake of war and violence? For these reasons and much more that span the possibility of building a more peaceful world, we have developed models for research in the field of Peace and Conflict studies. I consider us researchers who can make a difference, and researchers who have the possibility to change the world. We are researchers with an attitude: we search for answers in difficult situations, we give people a voice to tell their stories and we make sure that voices are heard. 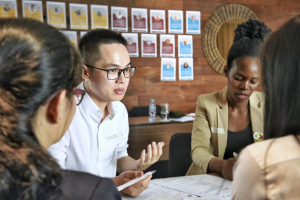 The focus of these courses and workshops is on research methods. This focus is considered in connection with three themes: 1) peacebuilding, conflict analysis and resolution, 2) gender issues, and 3) cultural considerations.  The courses and workshops incorporate these three themes throughout their lesson plans and applied assignments by addressing qualitative, action and participatory research issues from a gender perspective, while critically using traditional research perspectives.

Such an approach corresponds to the unique principles of conducting research in the areas of peacebuilding, conflict analysis and resolution- namely, the principles of inclusiveness, participation, and contextual analysis.  In addition, this gender-based approach to research methods establishes a foundation for reviewing cultural issues that are often fundamental to peacebuilding, conflict analysis and resolution.  Practical experience and examples are utilized extensively to illustrate theoretical concepts.

Below is a list of courses and workshops conducted in the last ten years: 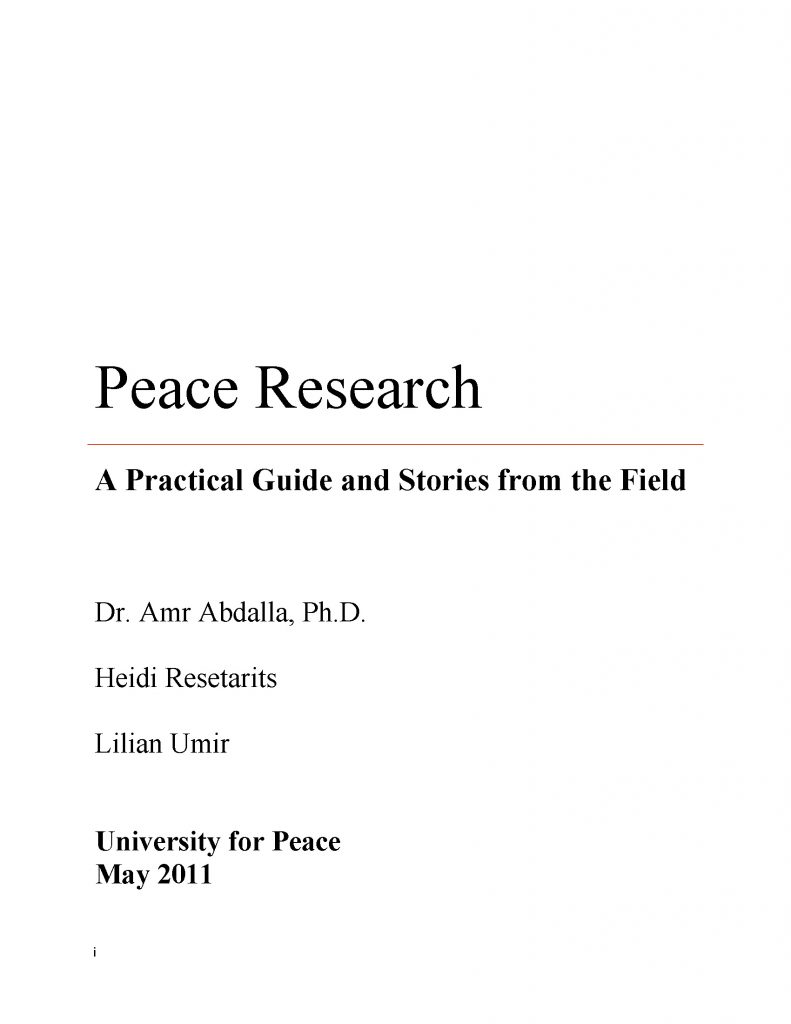 Peace Research: A Practical Guide and Stories from the Field 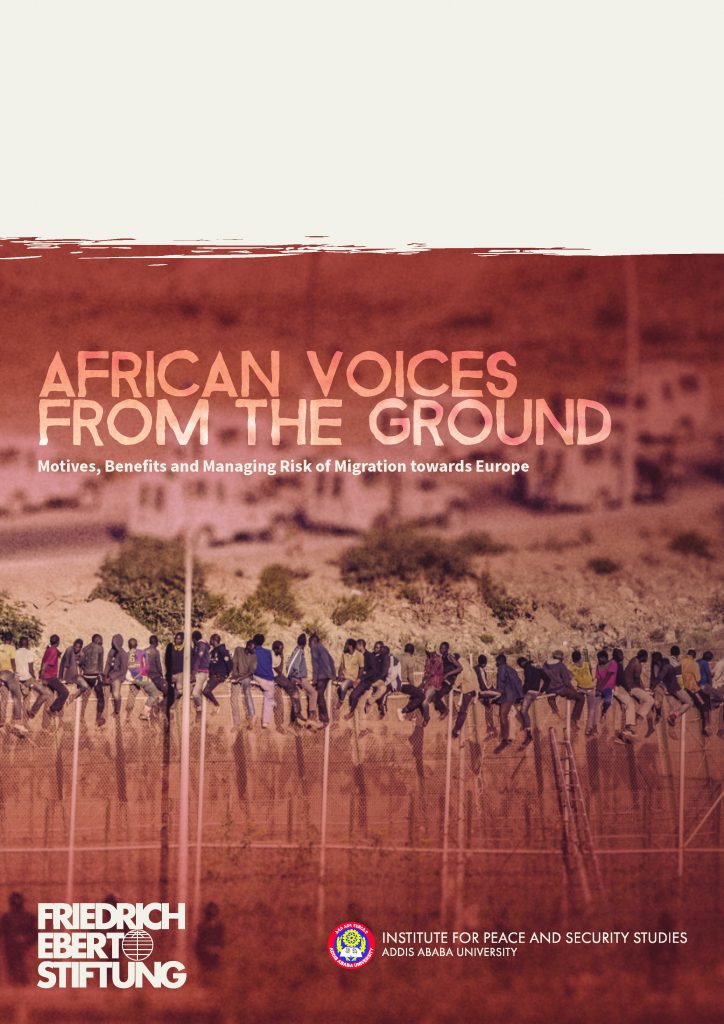 AFRICAN VOICES FROM THE GROUND: Motives, Benefits and Managing Risk of Migration towards Europe 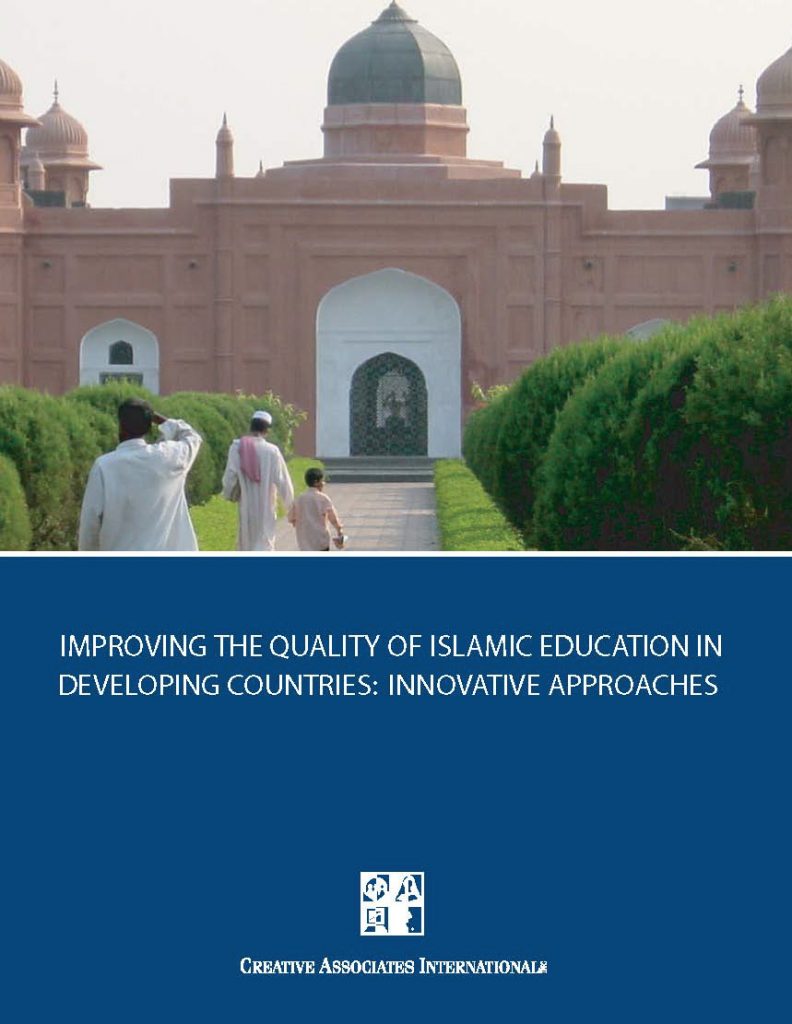 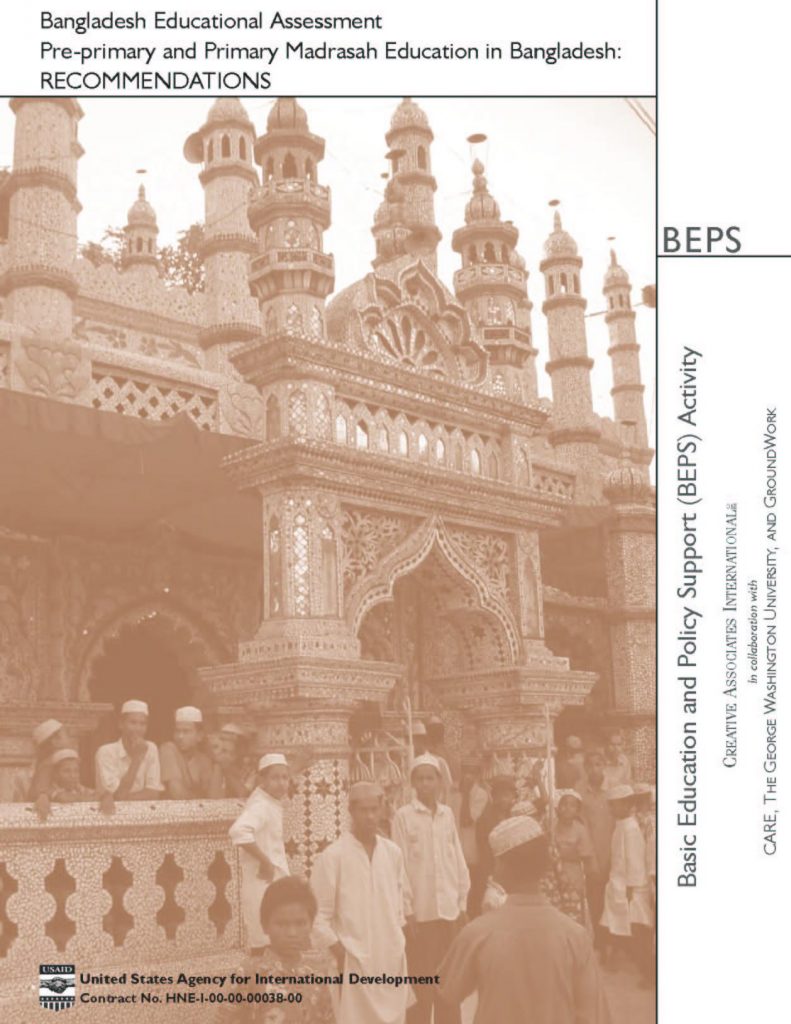