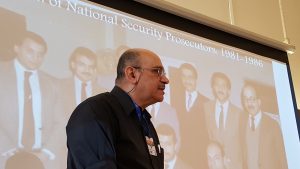 When President Sadat of Egypt was assassinated by members of the Egyptian Islamic Jihad Organization in 1981, Dr. Abdalla was at that time a prosecutor at Egypt’s National Security Office.  For more than five years, he directly conducted judicial investigations and interviews with hundreds if not thousands of members of radical and terrorist organizations acting, wrongly, in the name of Islam.  That unique experience prepared him to navigate his knowledge and impressions from his judicial work on terrorism and violent extremism into his later education in peace and conflict studies.  That unique combination of first-hand experience and encounter with members of violent extremist groups, and application of peace and conflict resolution frameworks, are what Dr. Abdalla brings to his courses and publications on the topic. 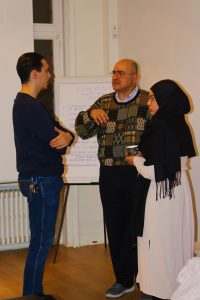 The course aims to develop knowledge of the religious, social, cultural and political roots of terrorism in the Muslim context, providing balanced frameworks that may lead to peaceful transformation.

The course does not start with a simplistic assumption that “religion has been the cause of all conflicts”.  Instead, the course studies critically the role of religion (along with other factors, such as nationalism, ethnicity, race, class, gender, among others) in contributing to conflict causes, influencing its persisting negative and destructive dynamics,  and in peacefully resolving and transforming conflicts.

The course will be studied from the vantage point of the field of peace and conflict studies, using frameworks and models intended to deeply analyze several case studies from different parts of the world.  The course materials and activities will culminate in an exploration of methods and processes that would advance the positive peaceful role of religion and religious institutions in various types and levels of conflicts, and which are suitable for the realities of the 21st century.

Expected outcomes of this course are:

The following is a list of some of the courses offered on the topic: 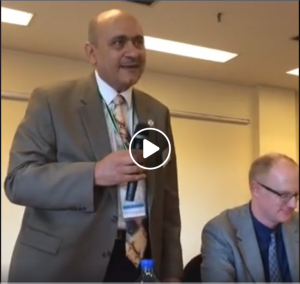 Presentation on Violence in the Name of Islam- Origins, Developments and Transformation 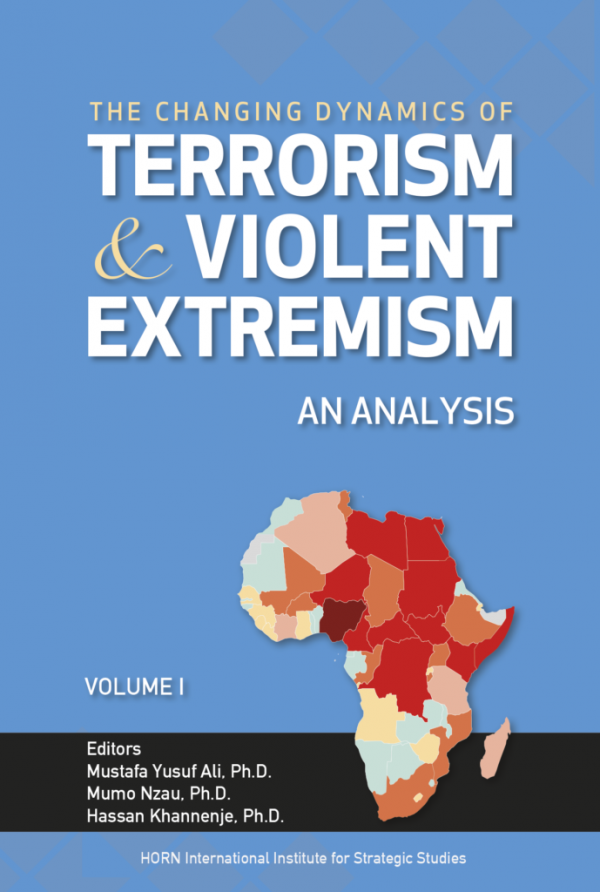 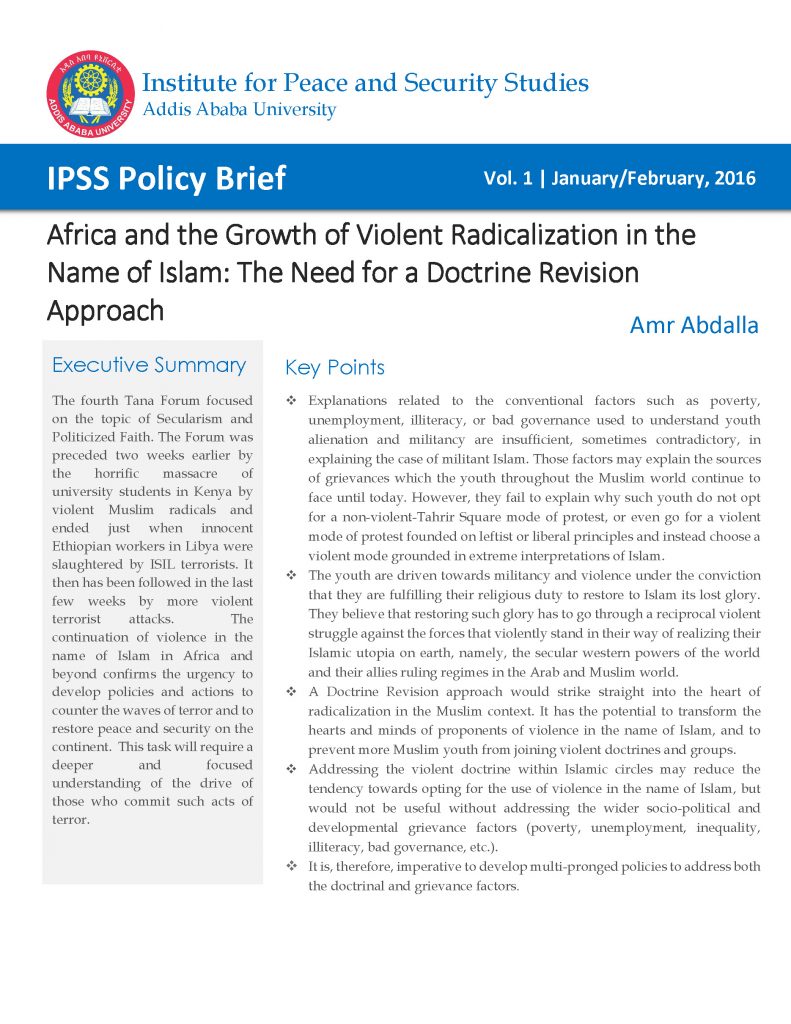 Africa and the Growth of Violent Radicalization in the Name of Islam: The Need for a Doctrine Revision Approach 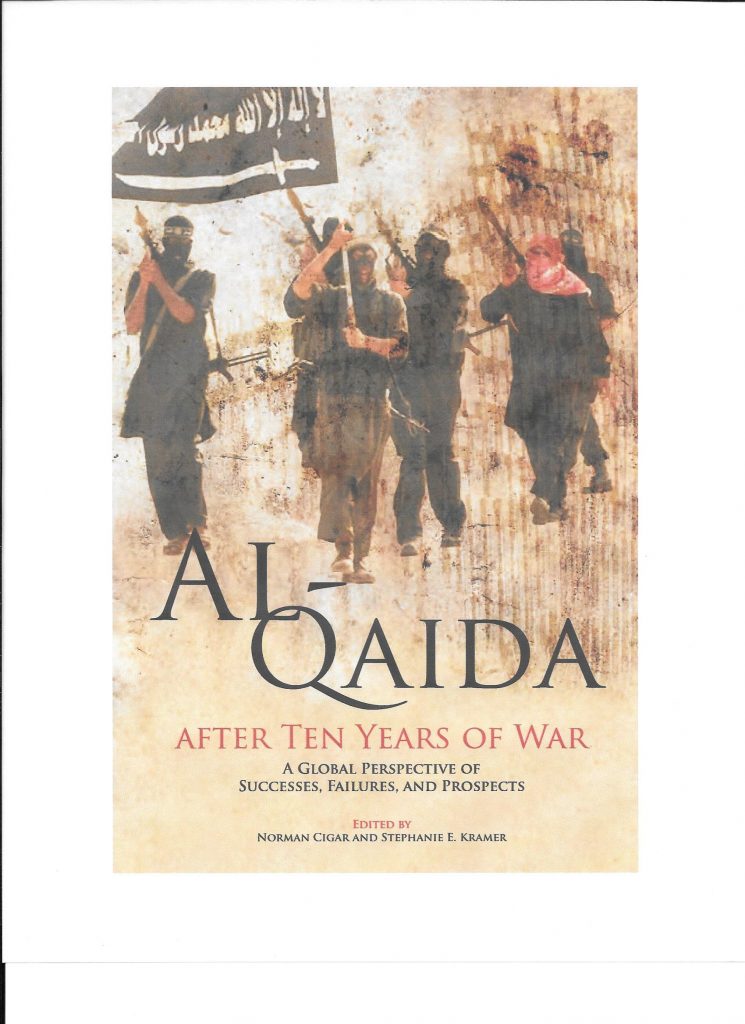 Book Chapter: Al-Qaida and Terrorism in the Arab East: Rise, Decline, and the Effects of Doctrine Revisions and the Arab Revolutions