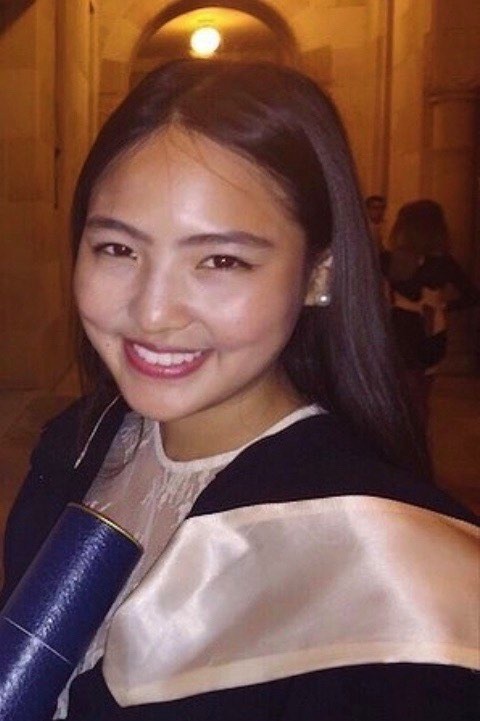 Her recent research has focused on the Pro-Poor Value Chain Analysis of Community-Based Ecotourism in Barangay Laiban in the Philippines. In addition, Yumiko served as sustainability consultant at the University in Costa Rica as well as co-founder and outreach and engagement assistant of an environmental sustainability hub called UPEACE Green Office in Costa Rica, which was later incorporated to the Operations Department at the UN-Mandated University for Peace with the aim of enhancing its environmental governance more strategically in the long term.

As for some of her significant publications, she co-authored ‘Environmental Impact Report 2018-2019’, ‘Initiativ Juli 2019-Rundbrief 155’, and ‘Pro-Poor Value Chain Analysis Report of the Community-Based Ecotourism in the Barangay Laiban in the Philippines’. She is currently working on a book chapter publication with world renowned researchers and experts on the implementation of Sustainable Development Goals.