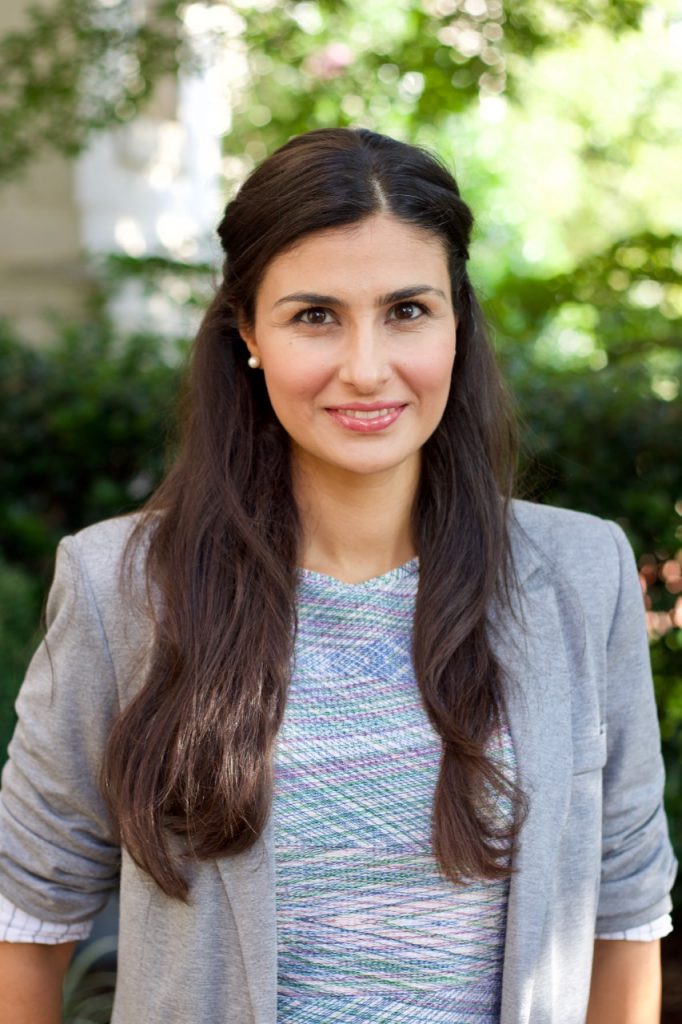 Maliha has loved writing from an early age, having her first story published in a magazine and then an anthology whilst still a teenager. In the years since then, she has worked as a speechwriter and managed various communication strategies for both private businesses and non-profits, developed content for a CNBC award winning property website in Dubai, contributed to and edited a business magazine in Pakistan, and had her writing featured in an anthology published by The NYC Alliance Against Sexual Assault.

Maliha has worn many other hats, amongst them having served on several boards, including for property companies in the UAE as well as both a private university and an orphanage in Pakistan, where she also conceptualized and launched a school system, and founded a clothing label. She was a member of the fundraising committee for the Citizen’s Foundation in Islamabad, and worked to organize and hold events as a member of the Young Presidents Organization (YPO).

Maliha has worked with Dr. Abdalla on various projects as an Academic and Research Assistant, including developing content for a course on Countering Violent Extremism and Deradicalization taught at Wesley Theological Seminary, editing the first conflict resolution teaching and training manual for Muslim communities titled “…Say Peace,” and conducting research for a project on madrassah education in South Asia.

She is passionate about domestic violence prevention and education, speaking publicly about her experiences in varied settings, including at a fundraiser for RAHAMA, a women’s domestic violence shelter in Buffalo, an event on Trauma Informed Care at the Catholic University School of Social Work, the first annual Metropolitan Police Department Domestic Violence Awareness Day event, and testifying at a Performance Oversight Hearing for the Council of the District of Columbia. She is currently working as a writing consultant and associate producer on a film in development about domestic violence with Zambian filmmaker Kasuba Montelwa.

Maliha holds a Bachelor’s in Marketing, and is currently pursuing her Master of Professional Studies degree in Public Relations and Corporate Communications from Georgetown University.  She graduated from Karamah’s Law and Leadership Program in 2017, and, having completed her public speaking training with Community Family Life Services, is a member of the inaugural cohort of the CFLS Speakers’ Bureau.

Maliha Shaikh has lived in many countries around the world, amongst them the US, Pakistan, the UAE, Indonesia, and Saudi Arabia. She currently resides in Washington, DC. She speaks English, Urdu, and Hindi.