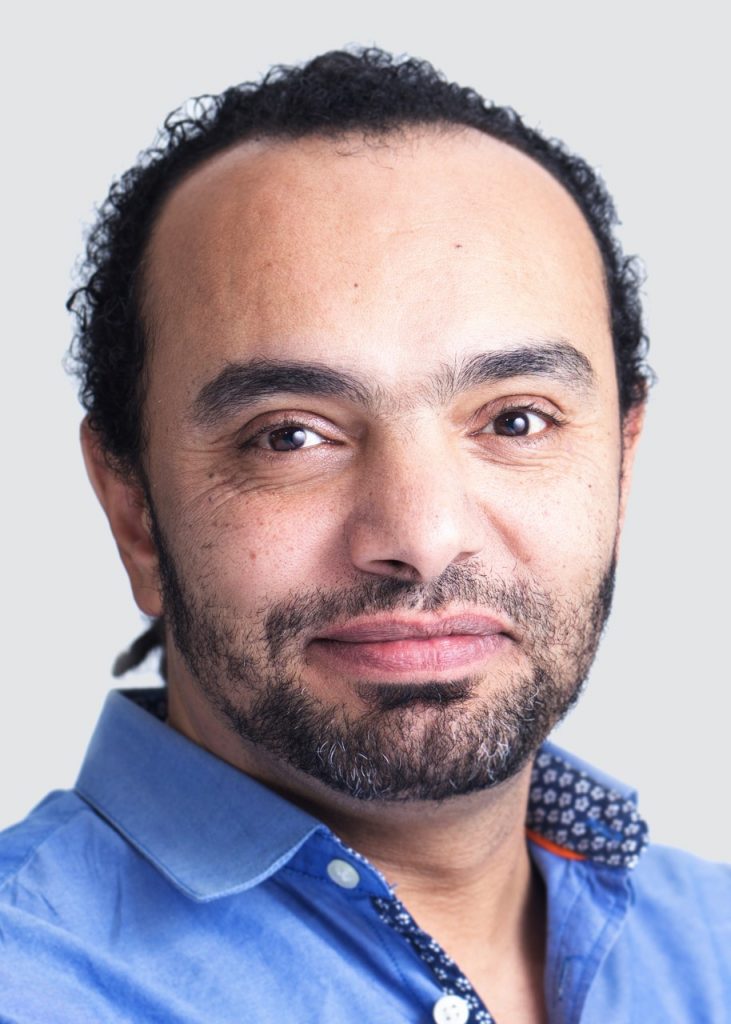 Bassem Maher Sedra holds a Master’s degree in Peace and Conflict Studies from the University for Peace, and a bachelor of Engineering from Alexandria University.

A Peacebuilding and Development Consultant, Bassem has designed and implemented several workshops and researches in the field of Peacebuilding and Human Rights in more than 30 countries in the Middle East, Africa, Asia, and Europe. He has also developed various training manuals and tools for several international and local civil society actors around the world.

For the last three years, Bassem has worked as the Peace and Conflict Adviser, and the Conflict Sensitive Development Adviser, for a number of funding organisations in Europe. Previously he worked as a Programs’ Manager for a local NGO in Egypt, where he developed and led several projects and initiatives in the areas of interreligious peacebuilding, conflict transformation, conflict sensitive development, early warning and response, and human rights.

Through such field experiences of peacebuilding in complex environments and his academic background- as a holder of a Master Degree in International Peace Studies from the United Nations mandated University for Peace- Bassem has developed the ‘Conflict Sensitivity Wheel’ model and applied it in cooperation with several local actors in development and humanitarian assistance work in Asia and Africa. This model is now published in Sweden and being used by funding organisations working with development in fragile and volatile contexts around the World.

Bassem lives in Alexandria, Egypt, with his wife and three daughters.  He is fluent in Arabic and English.